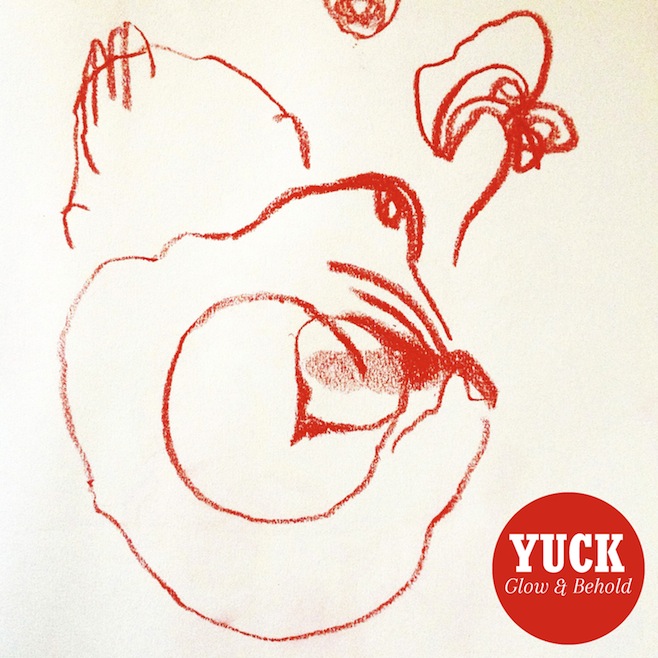 After losing lead singer Daniel Blumberg, not many people would have expected Yuck to continue as a band. However, the rest of the crew refused to crawl into a corner and die, now they’re soldiering on with the release of their sophomore album Glow & Behold with guitarist Max Bloom coming out from the background to take up lead vocals. “Middle Sea” is the second single from Glow & Behold and it has all of the 90’s style melodies and fuzz the band is known for. Bloom’s vocals may not be as necessarily powerful or unique as Blumberg’s but Yuck has done a surprisingly great job of maintaining their signature sound in the wake of a huge loss. Good on them. Listen to “Middle Sea” below and check out Glow & Behold out 10/1 via Fat Possum.