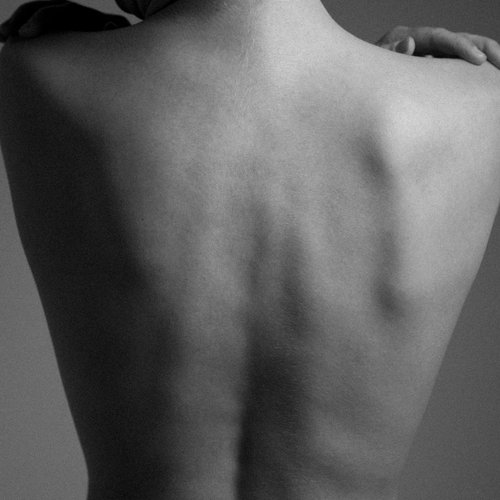 Today we have a track featuring two artists that have received a lot of coverage in the past year from just about every blog outside.  “Open” is the opening track off LA-based soft R&B duo Rhye’s upcoming debut album Woman. On its own it is an easy album highlight and was one of the best singles of 2012. It’s already seen its fair share of remixes but now we have one from one of 2012-2013’s most promising producers Ryan Hemsworth. Ryan has been blowing up among the cloud rap scene and his frequent remixes have been gaining him even more attention as we have moved into the new year. Avoiding the unfair label of an ethereal Clams Casino-ripoff, Hemsworth flips “Open” from a soft ballad into a sparse but club-friendly dance track and it sounds great.

Listen below and check out Woman when it releases March 4th via Loma Vista.